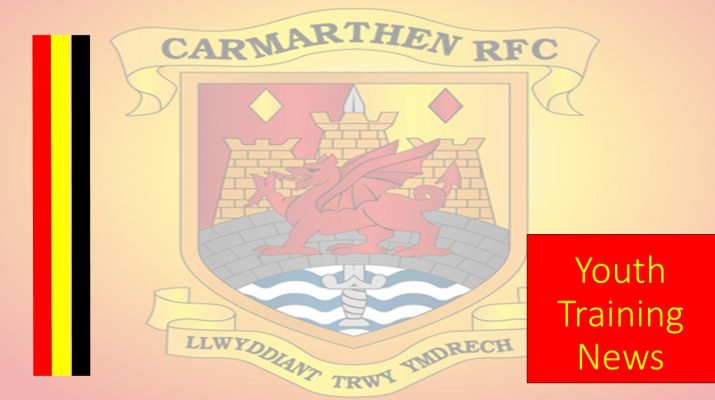 The Club is delighted to hear that one of our 1st Year youth players has been invited to join the Wales Under 18 training camp later this month.

Owain Powell players in the boiler house of the Quins scrum at second row and has been training with the Scarlets Under 18’s in advance of a block of regional games in the New Year.

Owain has been a regular fixture in Quins colours having played from minis right through to our newly formed Youth Team.

It is testament again to the work of the mini and junior section and the current youth team that another player has been recognised for possible further honours. All at the club would like to wish Owain all the very best and we are proud of his efforts. 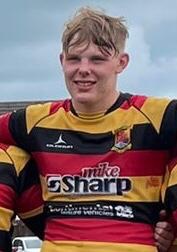 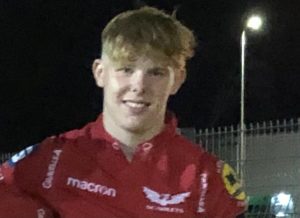