Sadly, our club’s playing and administrative records from 1874 to 1965 no longer exist.

This list of All Time Players has been put together from names in team photographs and names in newspaper reports from my Step Back in Time section. Also from research done from 1874 onwards on microfilm at Carmarthen Library and on the National Library of Wales data base www.welshnewspapers.llg.org.uk which unfortunately only goes as far as 1920. Although we have an extensive collection of photographs, they do not reflect the total number of players who played for the club as many players would not have been present when photographs were taken.

I have also been fortunate to have access to comprehensive records compiled by ex-committeeman Mr. Keith Thomas (Keith “Burton” as he is known to his friends), which Keith collated between 1965 and 1995. One book is missing from season 1967/68 (see a copy of the 1966/67 cover below) as Keith lent it to someone in town and it was not returned. It would be nice to have it back to complete this collection. 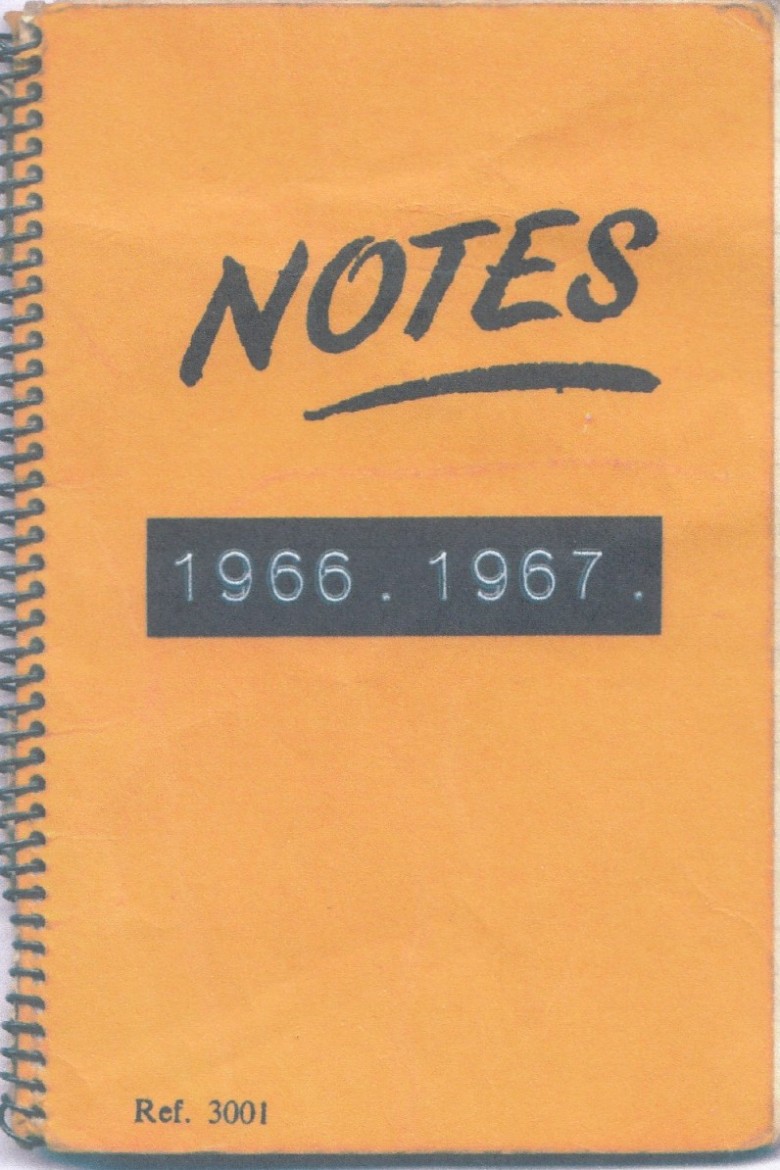 Our records from 1995 onwards have been collated by our club’s statistician Mr Alan Bowen and that has allowed me access to the names of all players who have played for the club since 1965.

I hope to complete the research from 1920 – 1965 but that may well depend on the National Library of Wales extending their on-line service. Anyone interested in taking this on by researching on microfilm at the local library please get in touch, as it is likely we will find many more names of players as well as club officials whose names elude us.

If I have learnt anything from my 13 years as the club’s historian, then it is a message to all sporting organisations – please look after and safeguard your playing and administrative records as once they have gone, they cannot be replaced. We at Carmarthen RFC have learnt this the hard way! Also, make sure you get your teams photographed EVERY season because once players have left and the season is over, that opportunity has gone as well.