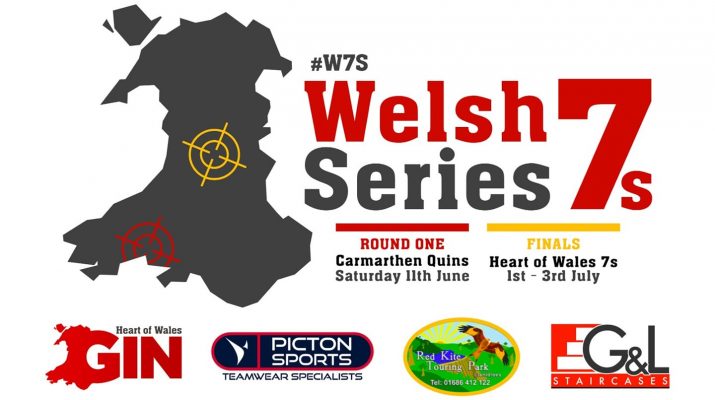 On Saturday June 11th we are  hosting a qualifying leg of the Welsh Seven’s Series at our facility in Abergwili.

Teams from across Wales are entered in to a Youth Competition and an Elite Competition.

The Youth Teams confirmed are:

The Elite Teams confirmed are:

This promises to be an outstanding day of rugby in the short format and the club is both delighted and honoured to have been selected for a qualifying event where some of the teams will move on to the Heart of Wales 7’s later in the summer. 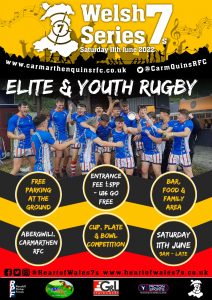