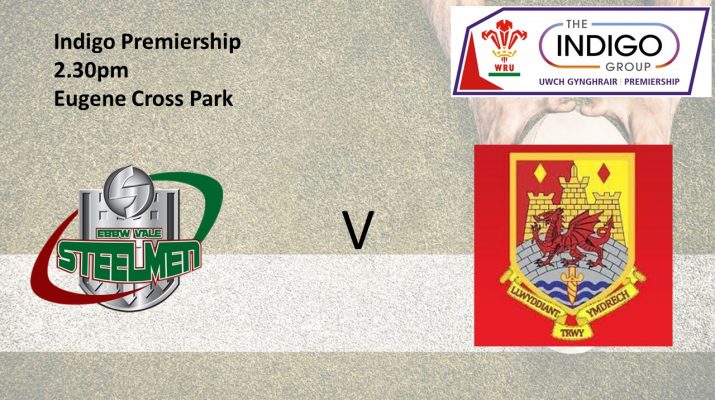 In the first of a bumper day of team announcements and match previews we bring you the team news for the Senior XV first who travel east to face Ebbw Vale.

It is the first time this season that the Quins face Ebbw Vale due to the Covid pandemic. The Steelmen have had a mixed season winning three of their 8 games and losing the other 5 but at this point in the season results count for nothing as teams play with more pride than general and bust a gut to end the season on a high.

The boys will need to be on their game as they were last time out against Merthyr to be able to claim a W against what will be a dogged Ebbw Vale team.

Your Match Day 23 Mighty Quins are: 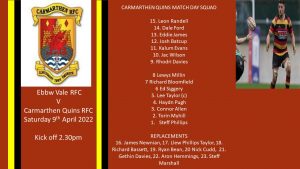