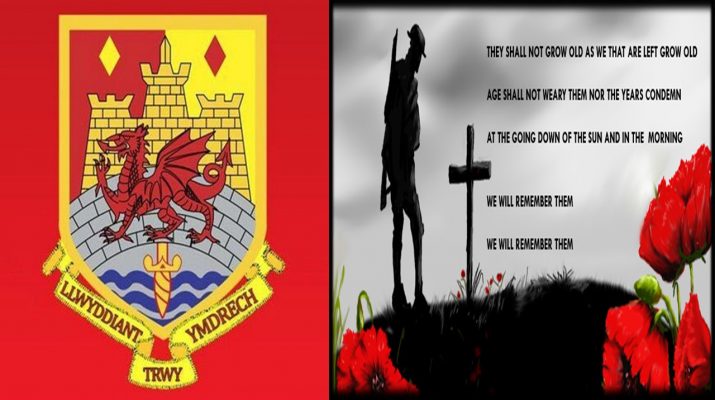 We have come to that time of the year when we all take a step back and  take a moment to remember the sacrifices made before us by  those serving in the Armed Forces over the years gone by and the horrific conflicts the individuals have faced.

Many former players over the years have been part of the Armed Forces and their ancillary services such as the Merchant Navy and the Home Guard of many years ago. Unfortunately some lost their lives as part of these conflicts and the club would like to remember their ultimate sacrifice.

There are of course many others who have served their country in more recent years and we are also extremely thankful for their service that has ultimately kept us safe over the years.

Without these individuals who knows what type of society or country we would now be living in.

So tomorrow on the 11th Hour of the 11th Day of the 11th Month we hope all club supporters and followers will bow their heads in memory of those who have gone before us for our safety.

The club has recently liaised with the Carmarthen Branch of the Royal British Legion and arranged for a wreath to be laid at the County War Memorial in Priory Street, as part of the Remembrance Day Service on Sunday 14th November 2021.