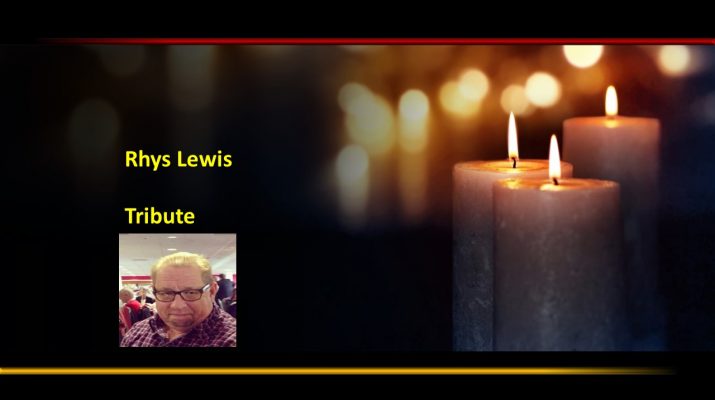 The club is saddened to hear of the sudden passing of Rhys Lewis after he had bravely fought a cruel and devastating illness the past few  years.

Rhys represented the second XV on numerous occasions in the late 1970’s early 1980’s. Rhys played on the wing in  very talented sides and and will be remembered fondly by his team mates from back in the day and the club. Son in law of former Honorary Secretary Doug Vizard, Rhys will be missed by wife Karen, daughter Rachel, son Gareth and the rest of the family.

All at the club are deeply saddened and we would like to pass on our sincerest condolences. We will advise of the funeral details when they become available.