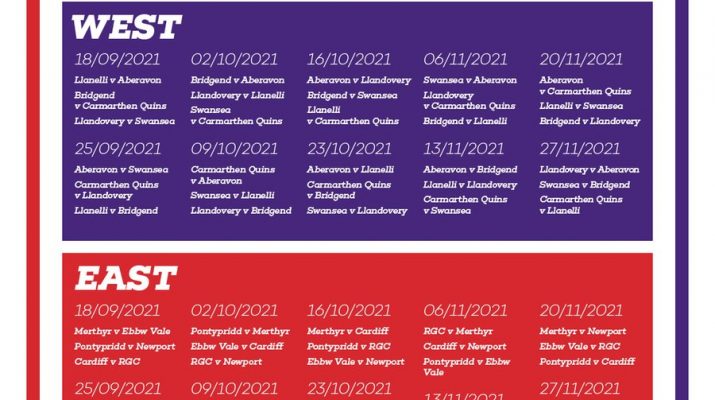 It has been confirmed this morning that Premiership rugby is back with the introduction of the Indigo Premiership Cup starting on 18th September. Our last game was 7th March 2020 against Bridgend and it is against Bridgend we open the cup campaign away to Bridgend, a huge 560 days apart!

Below is the official press release. We look forward to renewing friendships and rivalry in the sport we all love