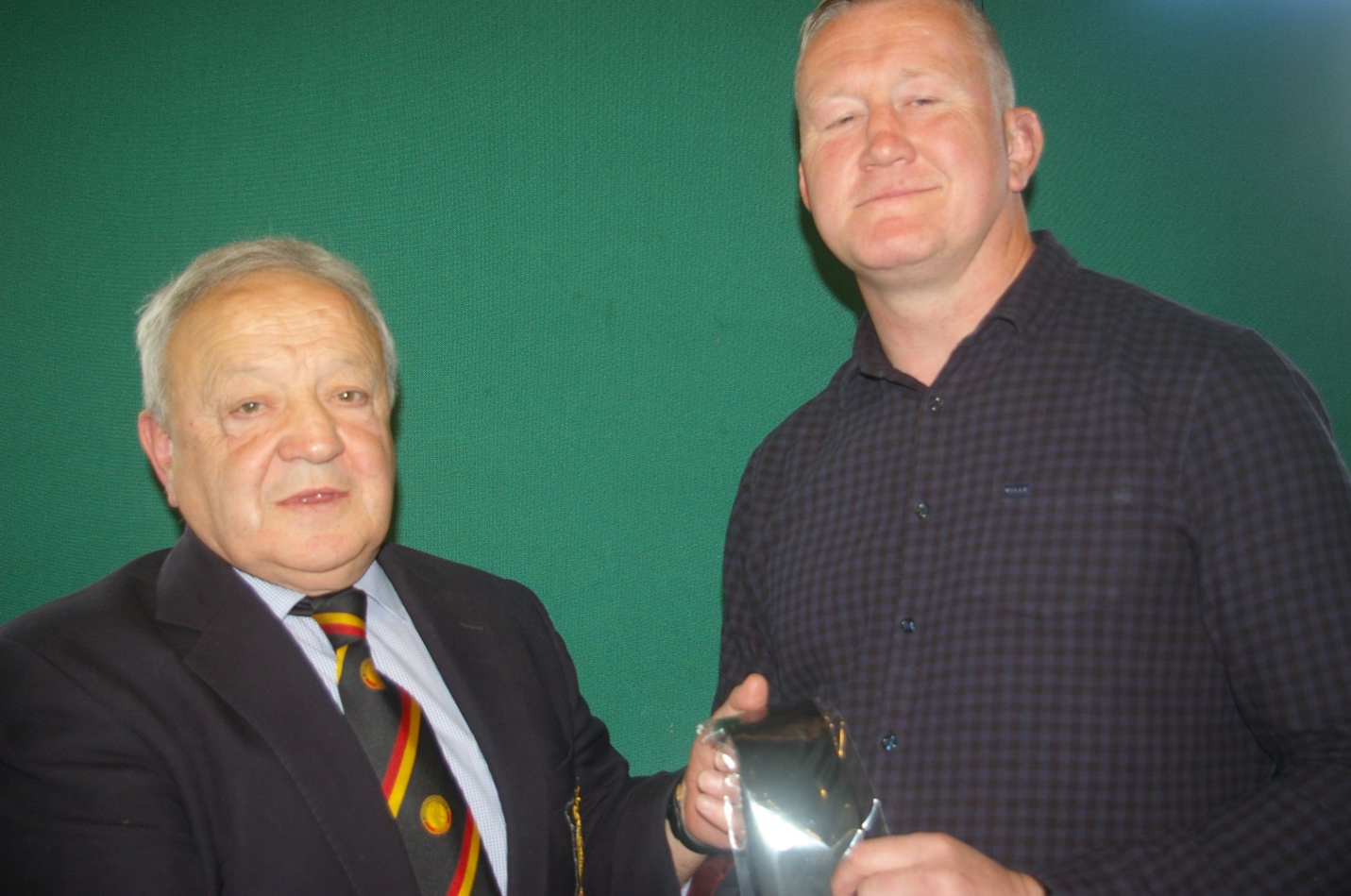 Stuart being presented with his 100 + appearances tie by Brian Jones, Quins Committee at the clubhouse on the 12th May 2018.
Presentation Photograph taken by Hugh Thomas 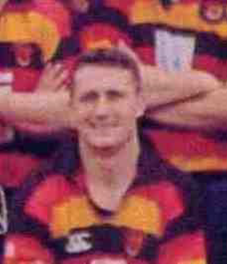