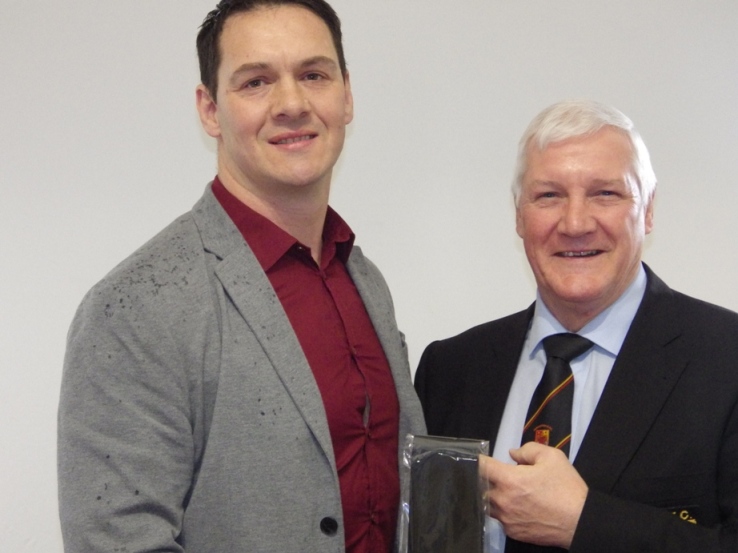 · Scored his first try on the 10th November 1995 away to Narberth in a friendly game.

· Has captained the Quins for five seasons. Only two other players have achieved this honour.

· Captained the Youth XV in the 1994/95 season when they won the Llanelli & District Youth Cup.

. Played in the team in 2002/03 when the Quins gained promotion to the Welsh Premiership.