Elis has to date played 210 games for the Quins 1st XV. Elis (above), being presented with his 200 + appearances tie at the Player’s Presentation Awards event held at the club on the 12th May 2018 by club chairman Jeff Davies. 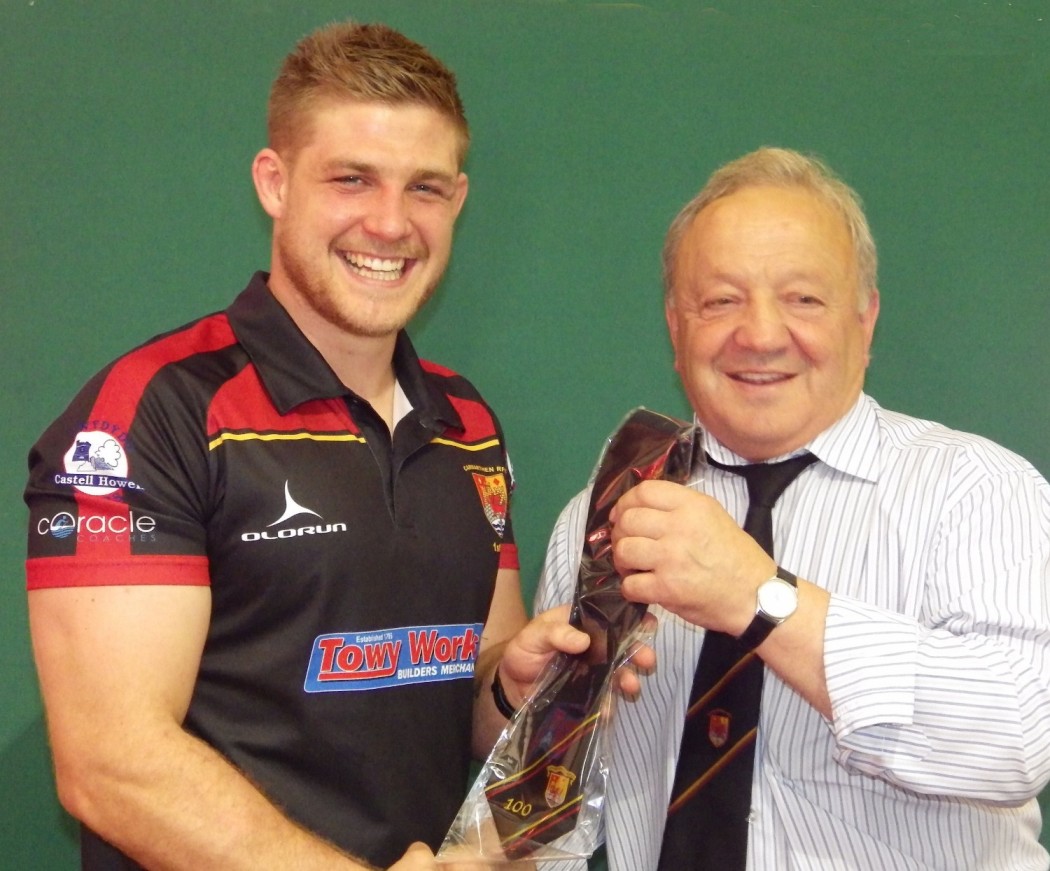 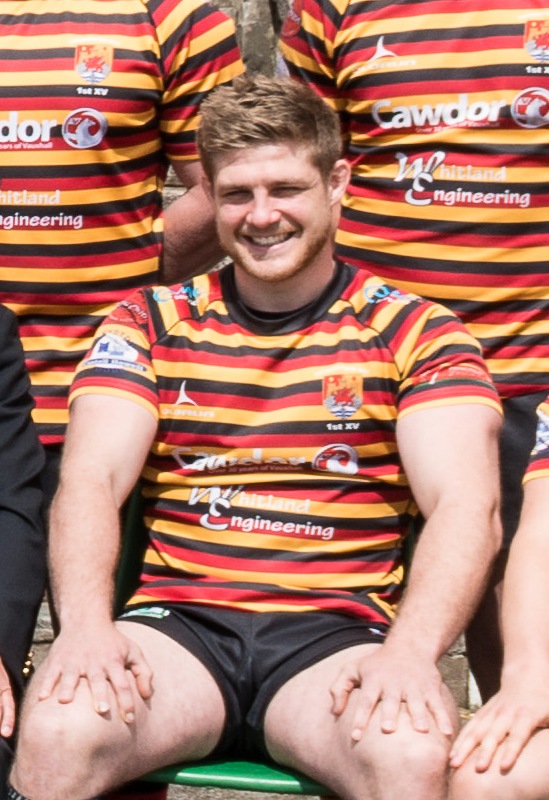