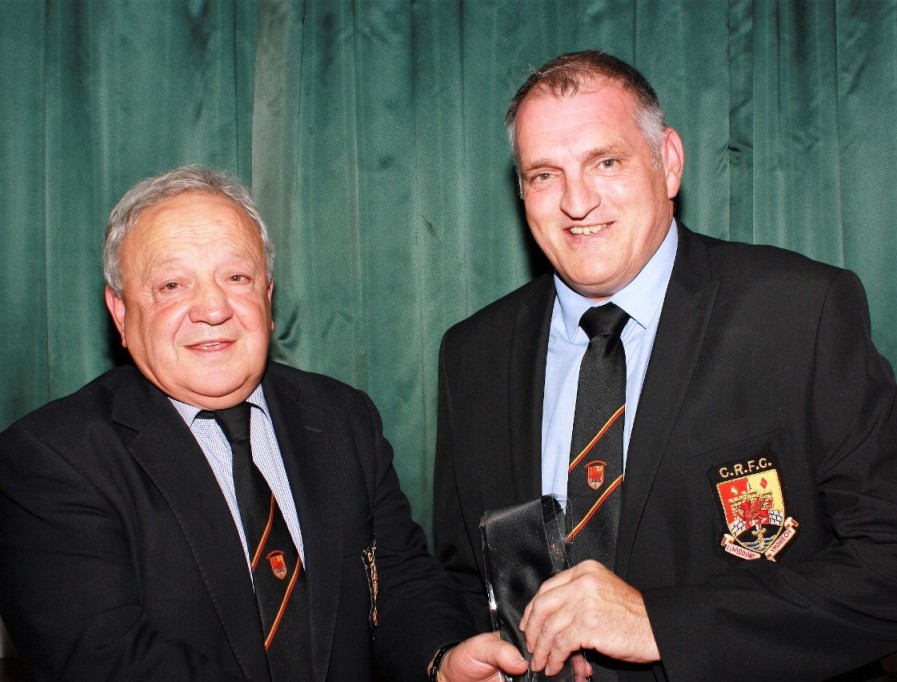 Jeff made 125 appearances for the Quins 1st XV mostly in the back row. Above, Brian Jones, Committeeman (ex-president and previous chairman), presenting Jeff with his 100 tie. 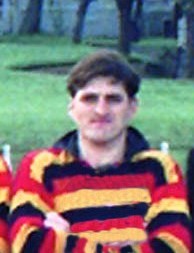 · Jeff is currently the club’s chairman.