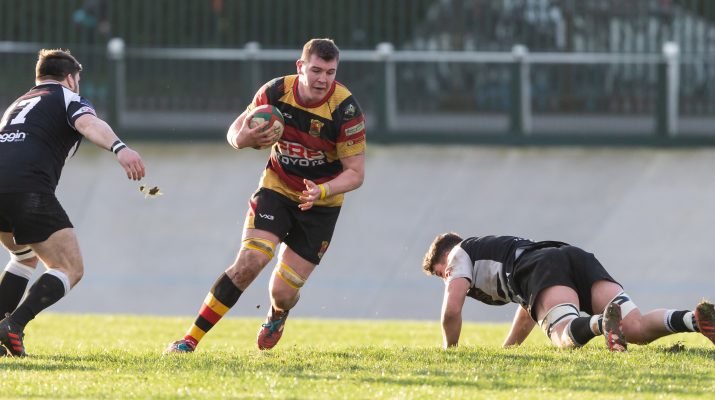 After a remarkable run as Captain overseeing the most successful period in the Premier division
Haydn Pugh will be standing down as first team captain. To temper that I would like to get it in early
that Haydn will be continuing to play on for the club.

Haydn said:
‘I have loved every minute of leading the Quins. I remember playing on permit for the Quins from
Neath and had such a welcome that it turned my head and I wasn’t long before heading here on a
permanent basis. Being made captain was special and its an honour that I have taken seriously and
tried to build the reputation of the team and club in a positive way. I think this is the right time for
me to step aside and enjoy the later years of my playing career whilst making sure the standards we
have set are given further impetus with a fresh voice and fresh approach. The club is within touching
distance of great things and I intend to be a big part of that. You ain’t seen the last of me by a long
way’

‘What a clubman…. Haydn has been talismanic on and off the field. He has developed hugely during
his time as captain and we have benefited massively as a club. He has raised ten of thousands of
pounds in sponsorship, supported and been a huge help to the mini and junior section, and done the
business on the field week in week out. I remember meeting Haydn to sign him over 10 years ago
and never envisaged the man that we have today, I would have settled for half what he has brought.
I am delighted that to say that Haydn remains at the forefront of our plans on the playing front and I
am sure that he will hugely influential in making sure the club moves forward on and off the field.
Well done Pughy, lets get some deserved silverware for you!!

A decision on the successor to Haydn will be made in the coming weeks.

Below we have included some shots of Haydn from his career so far with the Quins: 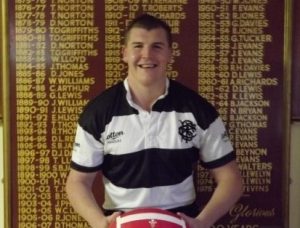