I am reliably informed that some Quins supporters met David Watt “somewhere” in town on the week leading up to a West Wales League derby with Tumble in the 1968/69 season. They somehow persuaded him to turn out for the Quins for that game. As was expected, it turned out to be a tempestuous match with David Watt in the thick of it. It seems he was heard to say in the changing room afterwards that that would be his last West Wales derby game! 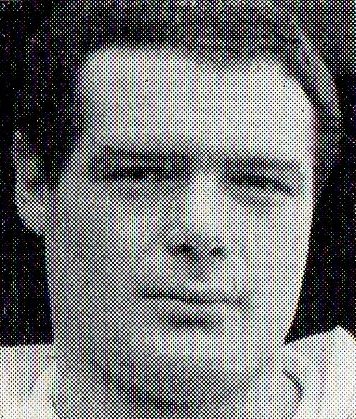