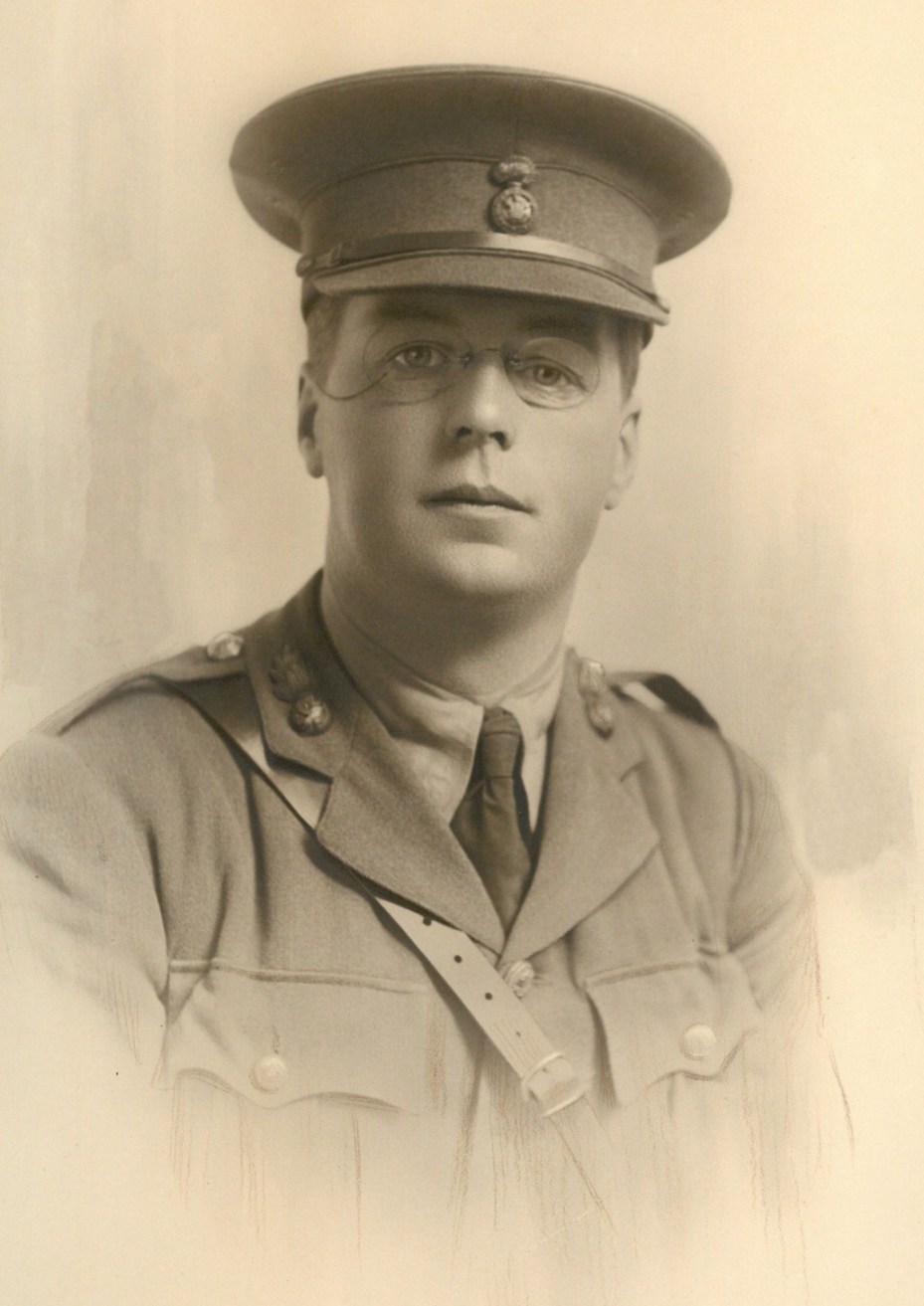 David King was born in Carmarthen in 1885 to William and Eleanor King. He had attended school in Carmarthen before moving on to Aberystwyth University to study Law. He commenced his Articles of Clerkship with Thomas Walters (firm later became known as Walters and Williams) of Carmarthen on the 25th June 1909. He qualified as a Solicitor in November 1914 and was admitted to the roll as a Solicitor on 2nd February 1915. Around the same time, he joined up with his very close friend Idwal Ungoed-Thomas to create a local law practice known as Ungoed-Thomas and King.

David King was very well regarded in Carmarthen and was a prominent member of the Local Free Church Council. He was also a founding member of the Young Liberal League and had great political ambition. His parents were both devout English Baptists and David took an active interest in the affairs of the English Baptist Church where he was a deacon and leader of the Sunday School. David had an older brother Vaughan who became an English Baptist Minister.

Shortly before departing for France and the front line, David King married a local girl Ethel Collins Davies who was the daughter of a tailor in Hall Street in Carmarthen.

By May 1916, following the first Military Service Act, David King had been recruited to the Royal Welsh Fusiliers. A year later Lieutenant David King was home on leave, prior to departure for France. Within two months he was killed in the Battle at Pilckem Ridge which took place on the 31st July 1917 (this battle was the same battle that saw the death of Hedd Wyn). David King’s death was reported in the Carmarthen Journal on the 10th August 1917.

A report in the Carmarthen Journal in September 1913 refers to an annual general meeting of the Carmarthen Wanderers Football Club and adds that Mr J. B. Arthur had been elected the new President of the club taking over in that role from Mr David King. Playing records show that Mr King played for the Wanderers between 1902 and 1908. He also became club chairman in 1913/14.

My sincere thanks to Ungoed-Thomas and King Solicitors for sharing their own profile on Mr King with me and for allowing me to borrow a very impressive photograph they had of Mr King which I have copied and will now be on display at the clubhouse.