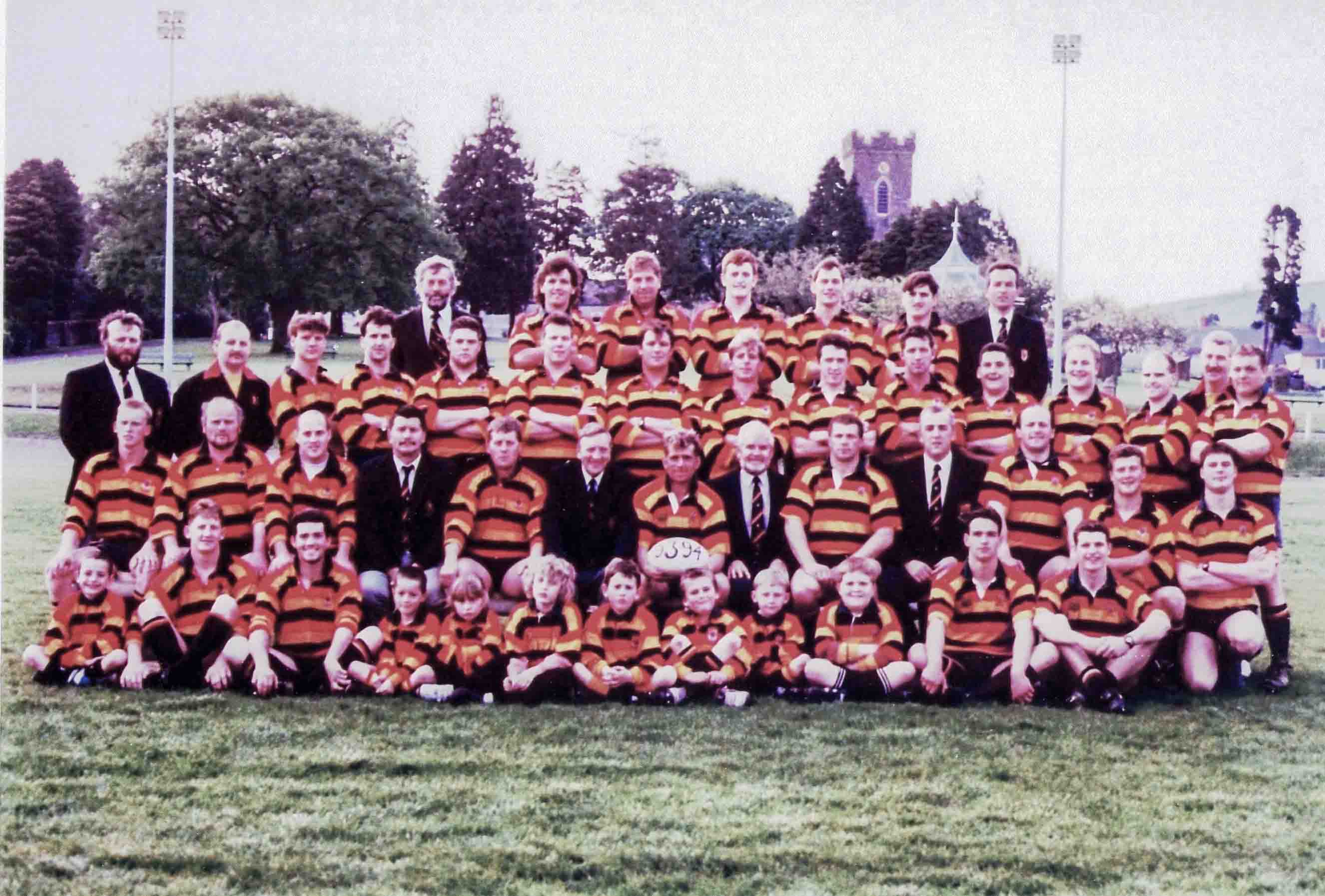 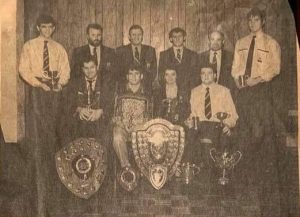 Ian Jones (Player of the year). 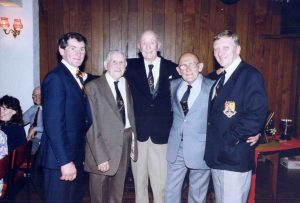 Two players who were unable to attend were Harold Thomas and D. O. Griffiths.