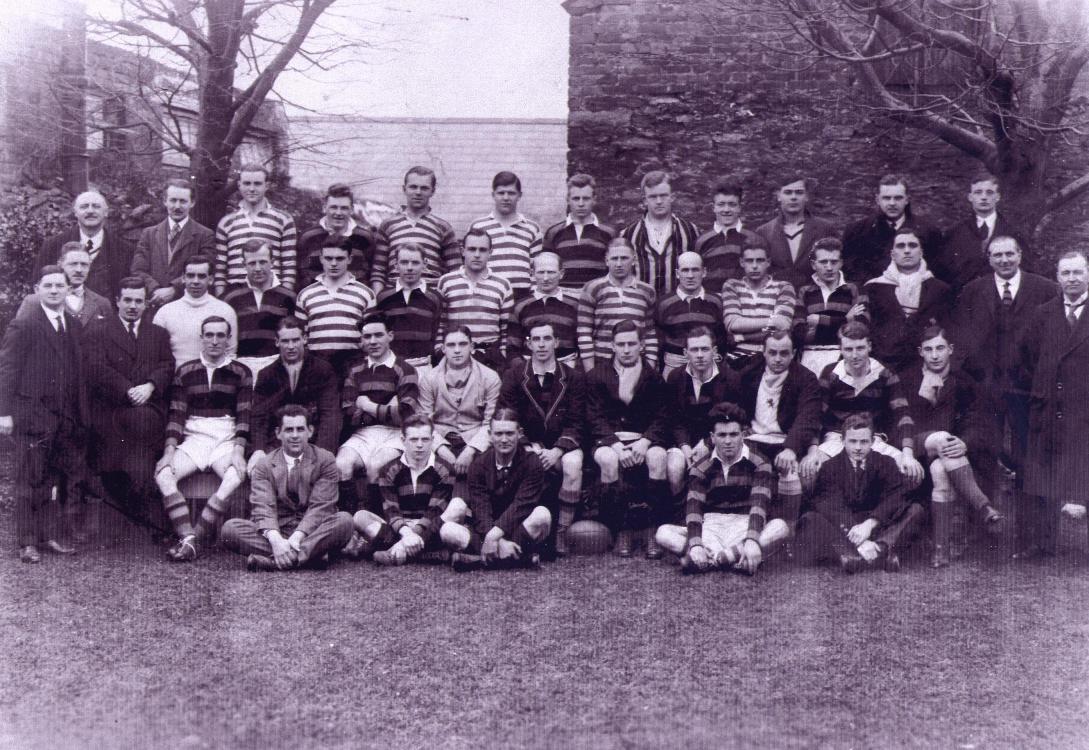 Below is a copy of the programme for the above match arranged between a Rowe Harding’s XV and Carmarthen Quins at Carmarthen Park on the evening of the 19th March 1925. The back page contains autographs of several players and officials present on the day. In his Centenary Booklet for the 1974/75 season, the author Mr T. L. Evans, BA, Senior Geography Master at Queen Elizabeth Grammar School, Carmarthen made particular reference to this match: –

“During the season 1924-25, two people from Carmarthen, the late Sir Ungoed Thomas and Sir Alfred Mond, were responsible for bringing a combined Oxford-Cambridge side down to Wales to play against Carmarthen at Carmarthen Park. The late Sir Lyn Ungoed Thomas was a Welsh Trialist and later became Solicitor-General and a High Court Judge. The Captain of the combined Oxford -Cambridge side was Rowe Harding of Swansea, who like Sir Ungoed Thomas, was to make his mark in the legal field, ending up as a County Court Judge. The game played on March 19th 1925 was watched by a crowd of some 4,000. The Quins, led by Fred Webb (former English Trialist and Captain of Gloucestershire) was defeated by 11 points to 6 points, I. K. Thomas and Fred Webb being the Carmarthen scorers.”

The match programme was passed on to Carwyn and Caryl Williams of Myddfai by the late Charles Williams of Bronwydd and our thanks to Mr & Mrs Williams for allowing us to add the programme to our historical collection of rugby memorabilia. 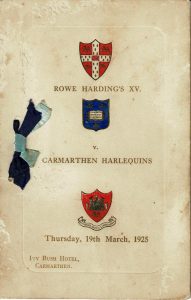 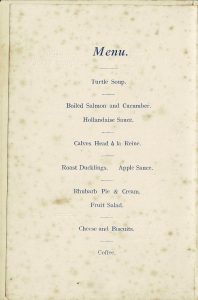 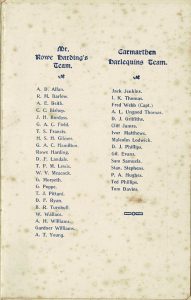 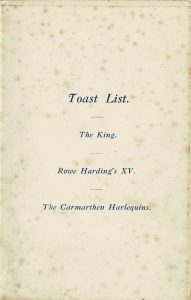 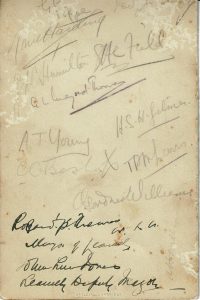